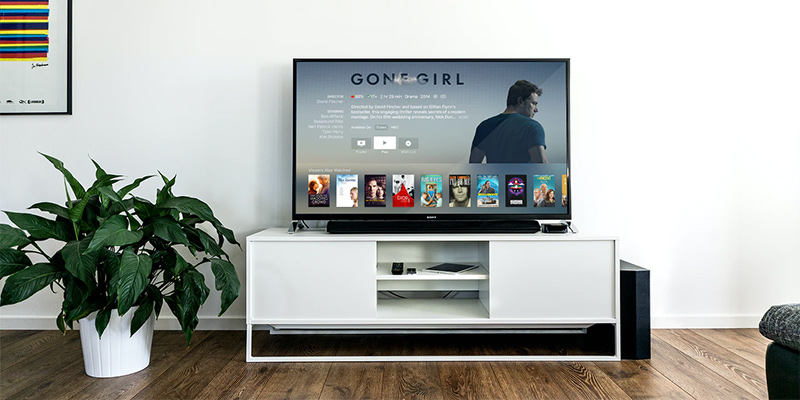 We know you are probably spending more free time at home as a result of the COVID-19 pandemic. If you are looking for some good shows to watch, we have some suggestions:

The Hulu miniseries is based on a 2017 bestselling book by the same name. The drama, starring actresses Reese Witherspoon and Kerry Washington, explores the lives of two women in a small Ohio town.

The 10-part documentary focuses on NBA great Michael Jordan and the Chicago Bulls. The docuseries recently aired on ESPN.

The Netflix crime drama is about a family man involved in a money-laundering scheme.

The popular HBO show, which aired for eight seasons, is based on a series of epic fantasy novels.

The sports drama follows the life of a high school football player. The life and career of Spencer Paysinger, a former football player, inspired the CW series.

The Mandalorian, which is part of the Star Wars franchise, is a Disney+ series that is about the exploits of a lone gunfighter and bounty hunter.